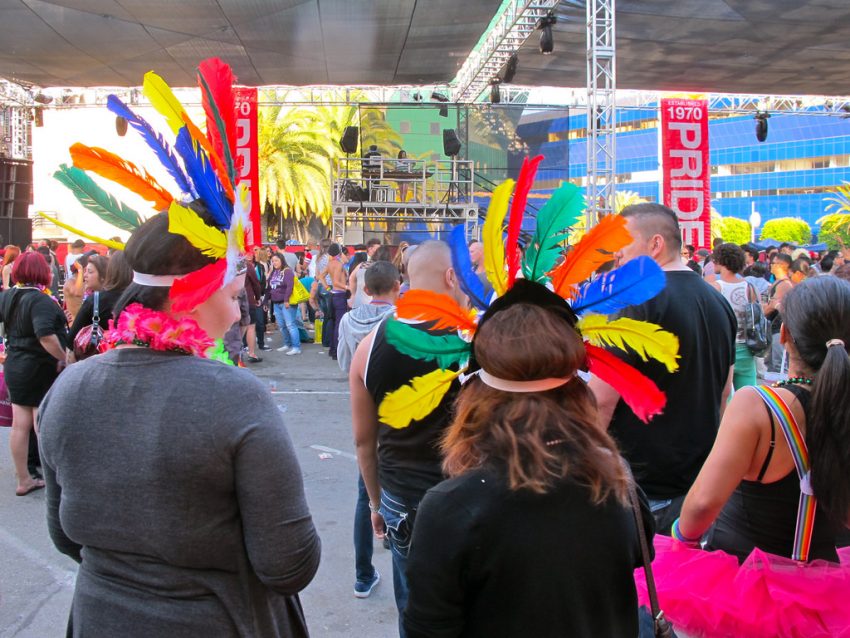 Social norms are a part of our lives we cannot get away from. Humans are social beings, they live in a society, they shape the society and the society shapes them. It is impossible not to be influenced in any manner by the society. We live in a society and unconsciously we accept the rules and norms of the society. Social norms imposed on us become an essential part of us which shape our lives. And we become unaware of these norms, accepting them as essential and natural.

WHAT ARE SOCIAL NORMS – DEFINITION The examples of social norms are simple “Please,” “hello,” or “thank you.” We are sometimes explicitly taught to use social norms, and sometimes we accept it without even being aware of it. Being polite has different meanings from culture to culture. In some cultures, it is polite to eat everything offered to you at the dinner table not to offend the hosts, while in some other cultures this is considered to be rude and impolite.

If you fail to follow social norms you can be expelled or, at least, sanctioned from the society. Of course, some deviations are tolerated, however, they are still frowned upon. For example, the social norm tells women should be gentle and obedient. Those who are not as gentle are accepted but still rejected in a way. The same goes for men who are emotional. Even though they are not completely sanctioned by the society, they are not fully accepted into it. When it comes to American social norms it is important to mention tipping. Americans tip wait staff and other people who do something for them. In addition, thumbs up mean affirmation of something you did. Unlike some other cultures, wearing sweatpants and wrinkled shirts, or flip-flops in public is completely normal in America. Americans are famous for asking questions. While this is rude in many cultures, in America it is essential and necessary.